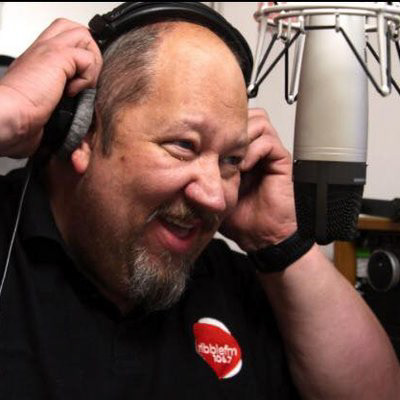 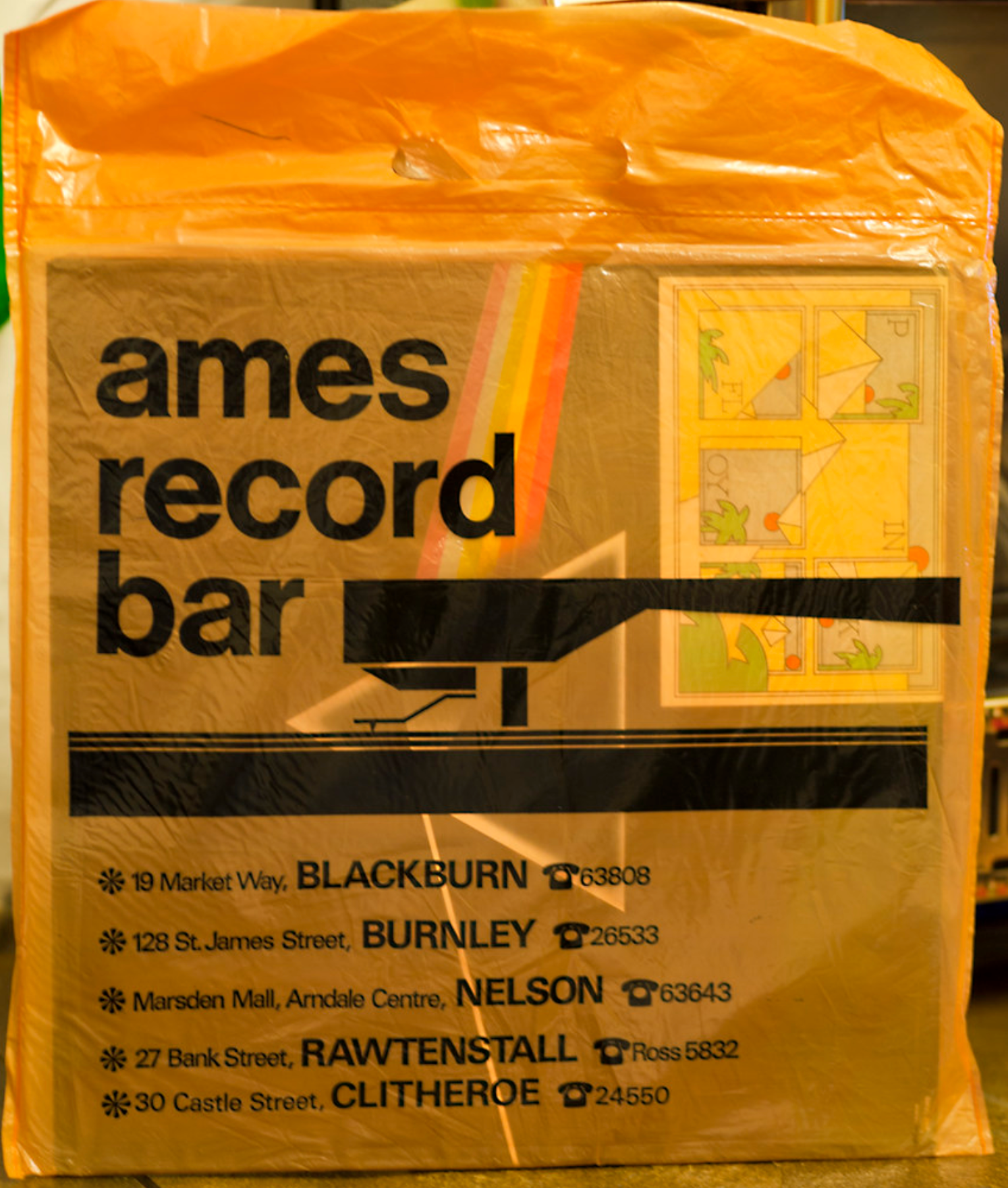 At the age of 13, I started working at a place that will always have a special place in my heart, my dads best mate was a chap called Philip Ames and he had record shops in most towns in East Lancs, and I worked Saturdays in the Arndale Centre branch in Nelson. I was always good at predicting No1's and much like my love for food and cooking, I still to this day cant explain how music was to become such a big part of my life. I love all kinds of music, right across the spectrum, but cannot stand The Stones and The Beatles, weird I know.
At 20, I became a DJ, working in clubs and pubs throughout the 80's and 90's, from Angels in Burnley, Hawthorne's in Nelson (my favourite), The Manxman in Preston, and the hardest gig of them all, a ferry crossing to Amsterdam, two shows a day in the ships nightclub, great money but hard graft. It was the year Rick Astley burst onto the scene.
I can listen to all kinds of music as I said but my heart lies with progressive house, and this stems from my early tastes in electronic music from the likes of Jean Michele Jarre, Mike Oldfield, and to some degree Pink Floyd with all those great soundscapes. Its most certainly the ability for this kind of music to transport me into an imaginary world that I love, I escape, I relax. Favourite producers include Tinlicker, Yollo, Artbat, Eelke Klein to name a few. Click the media player below to hear a tune that will move you, make you think, cry, laugh, dance. One of the best pieces of music ever produced.